FREE DELIVERY ON ORDERS OVER £130

Situated on the northern tip of New Zealand’s South Island, the region of Marlborough is best known for growing Sauvignon Blanc grapes. Vines can be traced back to c1867 but for most of the 20th century, the South Island mainly grew cereals and sheep. It wasn’t until 1973 when the well known producer Montana started to establish its vineyards.

The first release of the now famous Marlborough Sauvignon Blanc was in 1980, its intense style soon became popular with wine drinkers around the world. Others followed with the likes of Cloudy Bay (established in 1985), the Brancott Estate and Villa Maria becoming leading producers.

The Marlborough region combines long days and cooler nights along with lots of sunshine and generally, the autumns are fairly dry which means the grapes can be left on the vines for longer to ripen – this helps to build up the sugars in the grapes whilst the cooler temperature ensures that the acidity you’d expect is not diminished.

As well as Sauvignon Blanc, the South Island produces some of the best Chardonnay grapes in the world. And more recently, later harvested Riesling has become another favourite as well fantastic quality Pinot Noir.

Our Organic Sauvignon Blanc is from the Giesen Estate, a very highly respected producer. 20% of the vineyards owned by Giesen are now organic or in the transition to becoming organic. This wine is made from grapes from the Wairau Valley from the Dillons Point and Stump Creek vineyards. 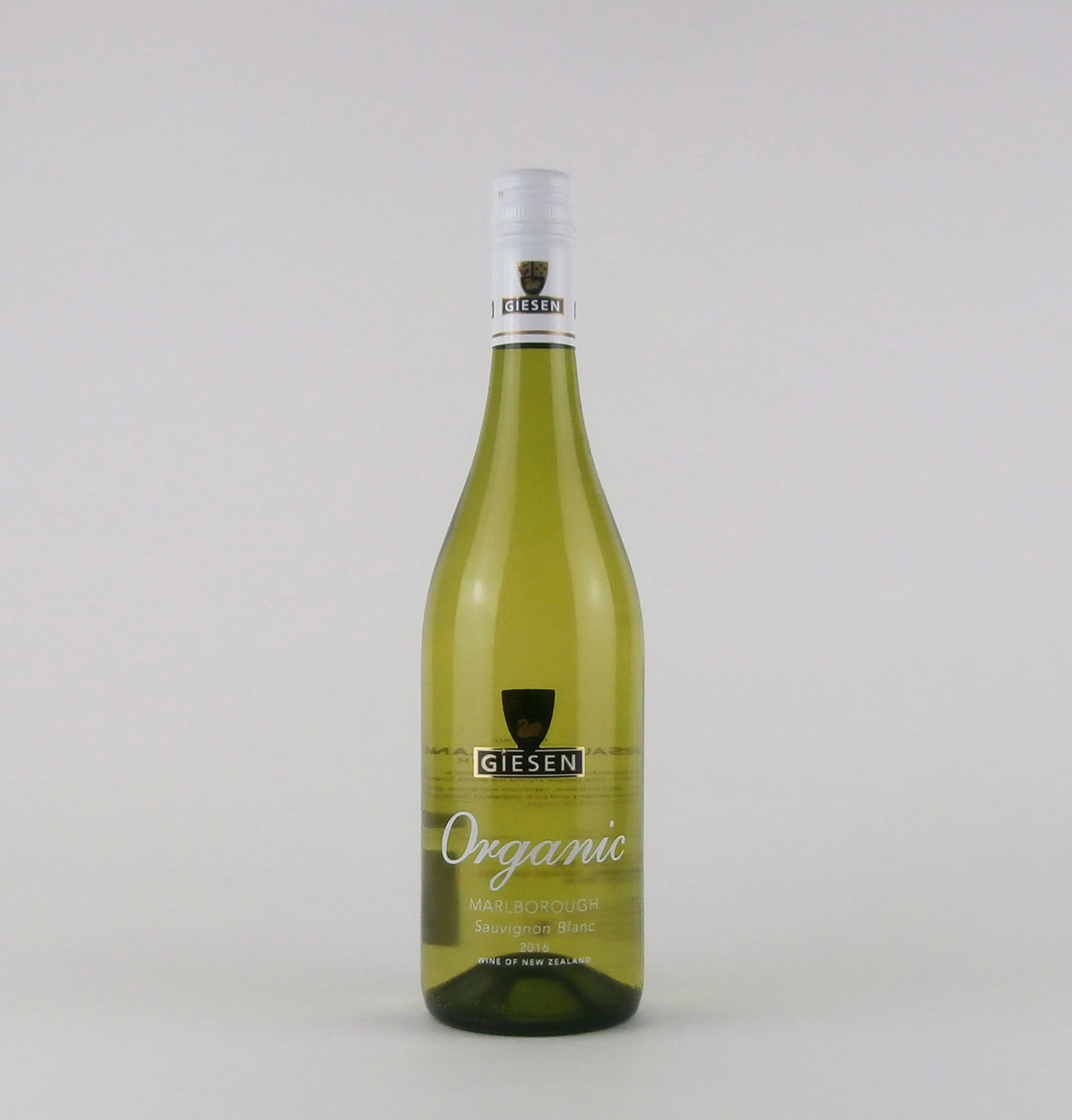 A Kiwi Sauvignon with lively gooseberry and pink grapefruit flavours. This wine has a great depth of sweet sage and elderflower aromas and it’s produced using wild yeast and a hint of oak to add texture and complexity.

Any cookies that may not be particularly necessary for the website to function and is used specifically to collect user personal data via analytics, ads, other embedded contents are termed as non-necessary cookies. It is mandatory to procure user consent prior to running these cookies on your website.